Python programming language: It is a high-level programming language, easy to learn and use that was invented by the Dutch programmer Guido van Rossum at the Centre for Computer Science and Composer (CWI) in Amsterdam, and it is considered one of the most popular languages due to the nature of the uses it provides. 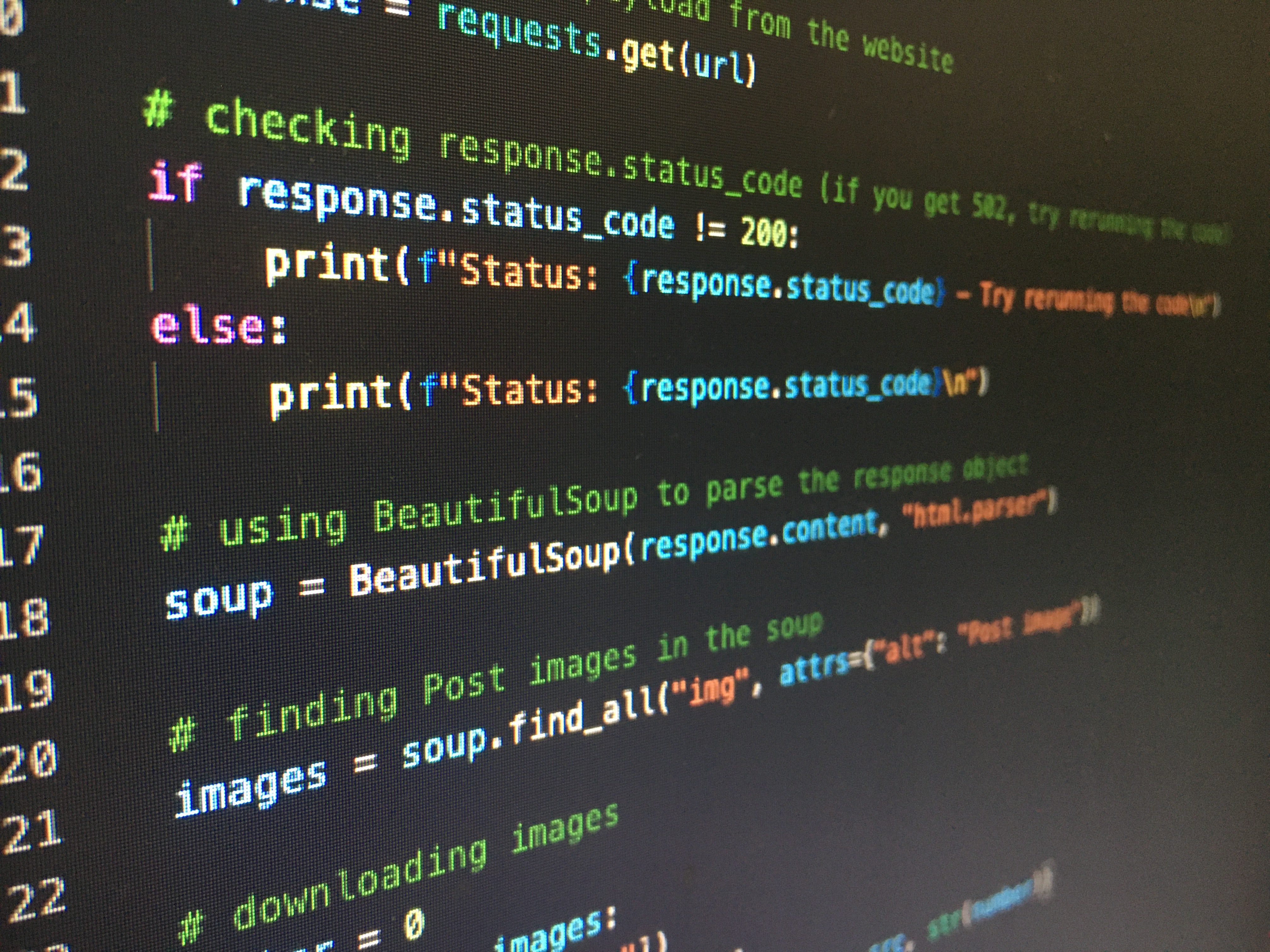 Advantages of Python and why analysts prefer it over others?

The Python language is characterized by its ease of use and the ability to perform tasks through it more easily and with fewer commands compared to other languages. In applications written in languages such as C++ and C, which explains why it is so popular with developers, programmers, and technology companies, many applications use this most commonly used, fields in Python.

Most commonly used fields in Python

The Python language has many libraries and frameworks that can be used to develop websites. The most famous of these frameworks are Dajano and Flask.

The Python language is used in the development of interactive games, where Python libraries can be used for this purpose, such as (PyGame) and (PySoy).

Through the Python language libraries, data is processed and transformed into the required form, and then the required information is extracted and graphs are shown. The most important libraries used in the field of data analysis are Numpy and Pandas. And Marplot metal.

Python is a great language for doing data analysis, primarily because of the fantastic ecosystem of data-centric Python packages.

Some of SQL advantages

This language is considered one of the most widely 1 used technologies in many fields and specializations everywhere. And when you use this language, it will automatically motivate you to learn different programming languages such as C++, Java, Python, and others.

This language is relatively easier . 2 to learn than the rest of the programming languages, It is also open-source, which opens the way for developers. Many databases also support this. language, which makes it easy to work with.

You can use traditional spreadsheets to .3 manage small to medium-sized data sets and information, but we'll need an alternative when dealing with large records. So we'll go sstraight to SQL, which .can handle thousands and millions of records. 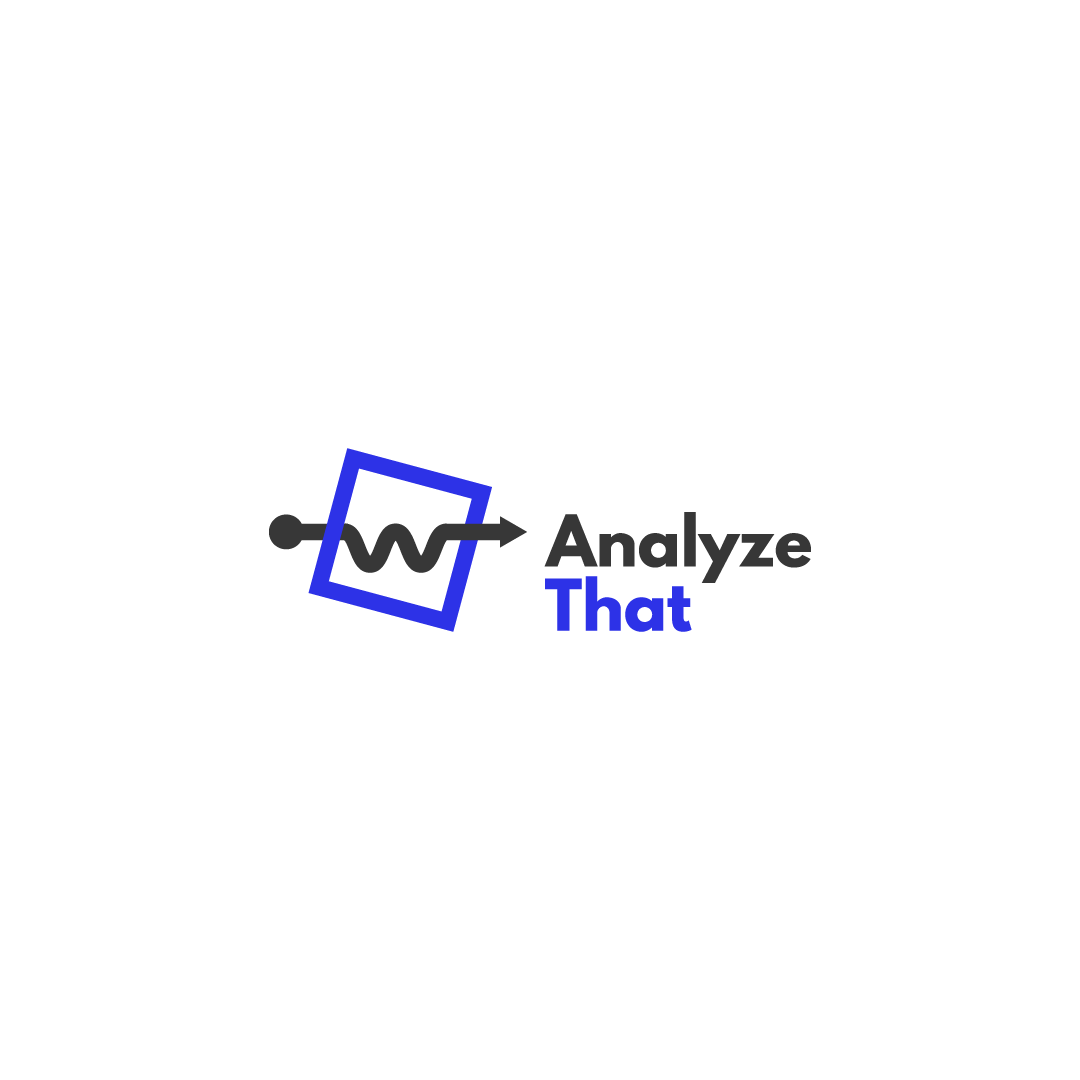 The advantages of data are many, but you can’t access these benefits without the proper data analytics tools So we introduceAnalyzeCloud a user-friendly platform that makes you able to extract your data from any data source and get insights without any coding or complicated steps.

What is data analysis?

Learn the meaning of data analysis and the most important methods used for it and what are its
types.

Analysis tools are very big and increasing everyday, we will talk about 10 of the greatest data analysis tools in the field. 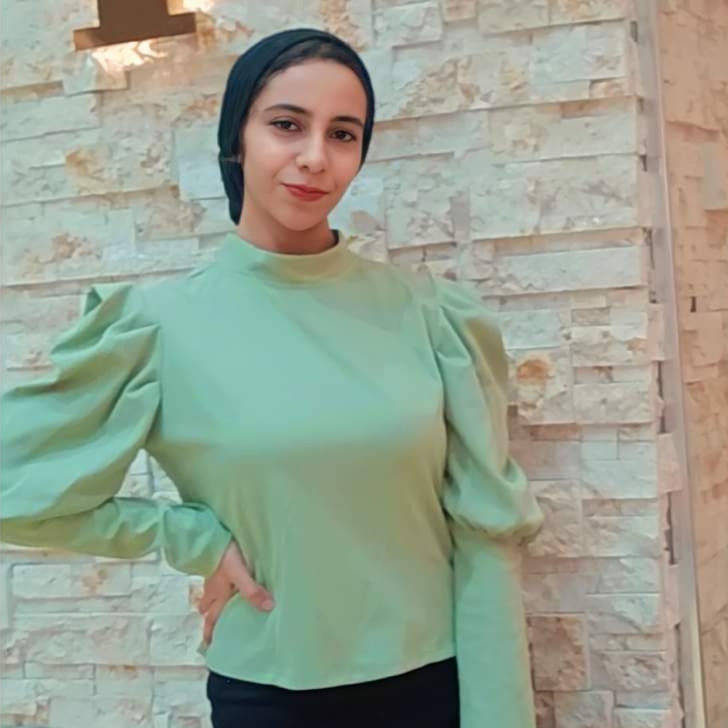 A digital marketing expert, helping companies create a marketing strategy in order to convert potential consumers into permanent customers by creating content strategies that helps to increase audience awareness of company's brand and interact more with the content.